Absolute Ocean Charters > Blog > Should you visit Broome in the Wet Season?

Should you visit Broome in the Wet Season?

Should you visit Broome in the Wet Season?

Rather than the four seasons we are most familiar with, due to the tropical climate in Broome the year is divided into two seasons – the wet season and the dry season. So when does the wet season start in Broome?

When is the wet season in Broome?

The Broome wet season is generally from November to April each year. As the name suggests, Broome experiences the majority of its rainfall throughout the wet season – usually heavy, short downpours in the afternoon or evenings. The weather during the wet season is typically humid and hot, and from January to March there is the possibility of monsoonal weather.

What is the best time of year to visit Broome?

Running from May to October, the dry season is the most popular with tourists. During the dry season you can typically expect clear blue skies and temperatures ranging from the 20’s to low 30’s. There is little to no rain during these months. However, due to this being the peak season, you may be looking at higher prices for accommodation and tours—and crowds!

Running from November to April every year. Daytime temperatures are generally in the mid 30’s during the Broome wet season. The sunsets at this time of year are particularly beautiful, and there are often stunning lightning shows. Monsoonal weather (including possible flooding and cyclones) doesn’t usually occur until January to March. If you visit Broome during the wet season it’s generally quieter, offering a more laid back, care-free experience. From around December, you may get stuck in the occasional downpour – but they are usually over quickly! 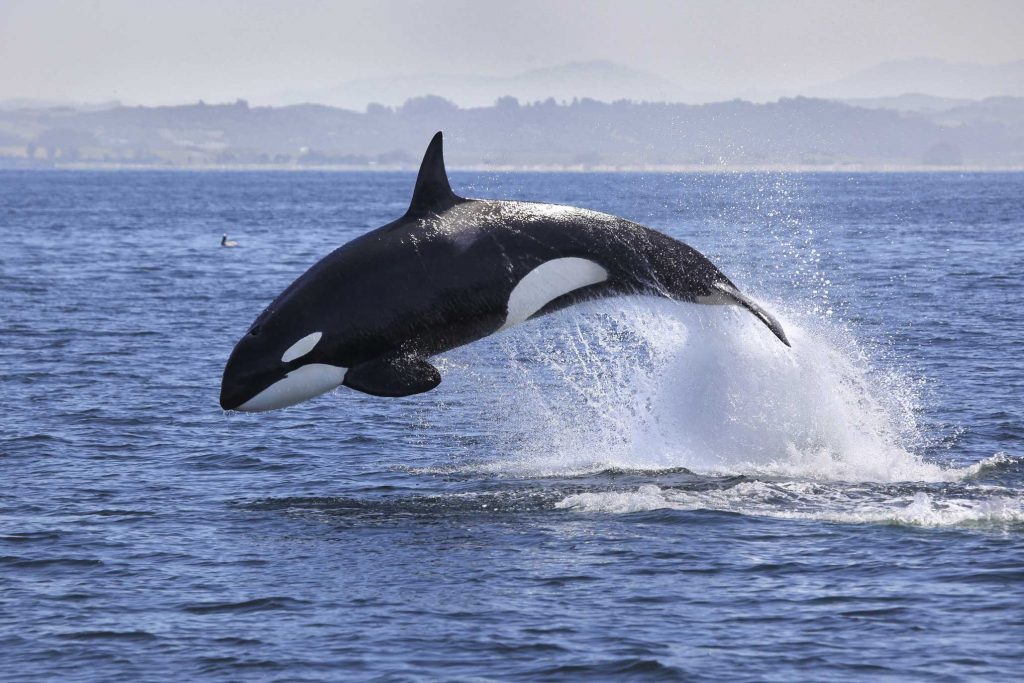 What is there to do in the rainy season?

There’s still plenty to do in Broome during the wet season! Many day tours run year-round, but check before booking your trip if there’s something particular you want to do. Here’s just a few things that can keep you busy and entertained during your wet season visit:

How often does it rain in Broome?

Despite the name, it doesn’t rain all day every day during the wet season in Broome. Although the rainy season starts in November, typically there is little rain before December. Most of the annual rainfall occurs between the months of January and March, the ‘peak’ of the wet season.

If you visit during the wet season before January, it’s unlikely you will be continuously caught in the rain – and most of the rain occurs in the afternoons in fast, heavy bursts of rainfall. There is little rain between May and October, the months of the dry season.

Where can you swim in Broome?

Throughout the dry season, enjoy swimming at Cable Beach and Town Beach during high tide. Cable Beach is generally regarded as the best place to swim as surf lifesavers patrol during the peak tourist season. The beach will be closed in the event of a crocodile sighting. You can swim at Reddell Beach, but use caution as there are no patrols.

Extra caution should be taken during the wet season, as due to the higher water temperatures, the water is inhabited by box jellyfish. If you’re unsure, it’s generally best to avoid swimming at the beaches during the peak of the wet season. However, have no fear – your accommodation will most likely have a pool for you to swim in and lounge by, year-round! 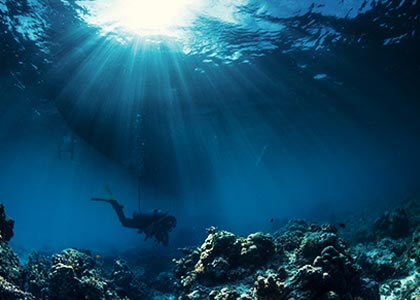 Broome offers a phenomenal experience for all tourists no matter the time of year. In fact, many people say you haven’t really experienced Broome until you’ve visited during both the wet season and the dry season – as each is so different! Visit during the dry season for clear blue skies, mid-range temperatures and to make the most of the whale season on a whale watching charter. Or – plan your trip during the early or late wet season for a quieter Broome experience, hot weather, more affordable accommodation and stunning weather displays.

No matter what time of year you choose to visit – we know you’re going to love your Broome getaway!

The Best Times of Year to Visit Broome, WA!